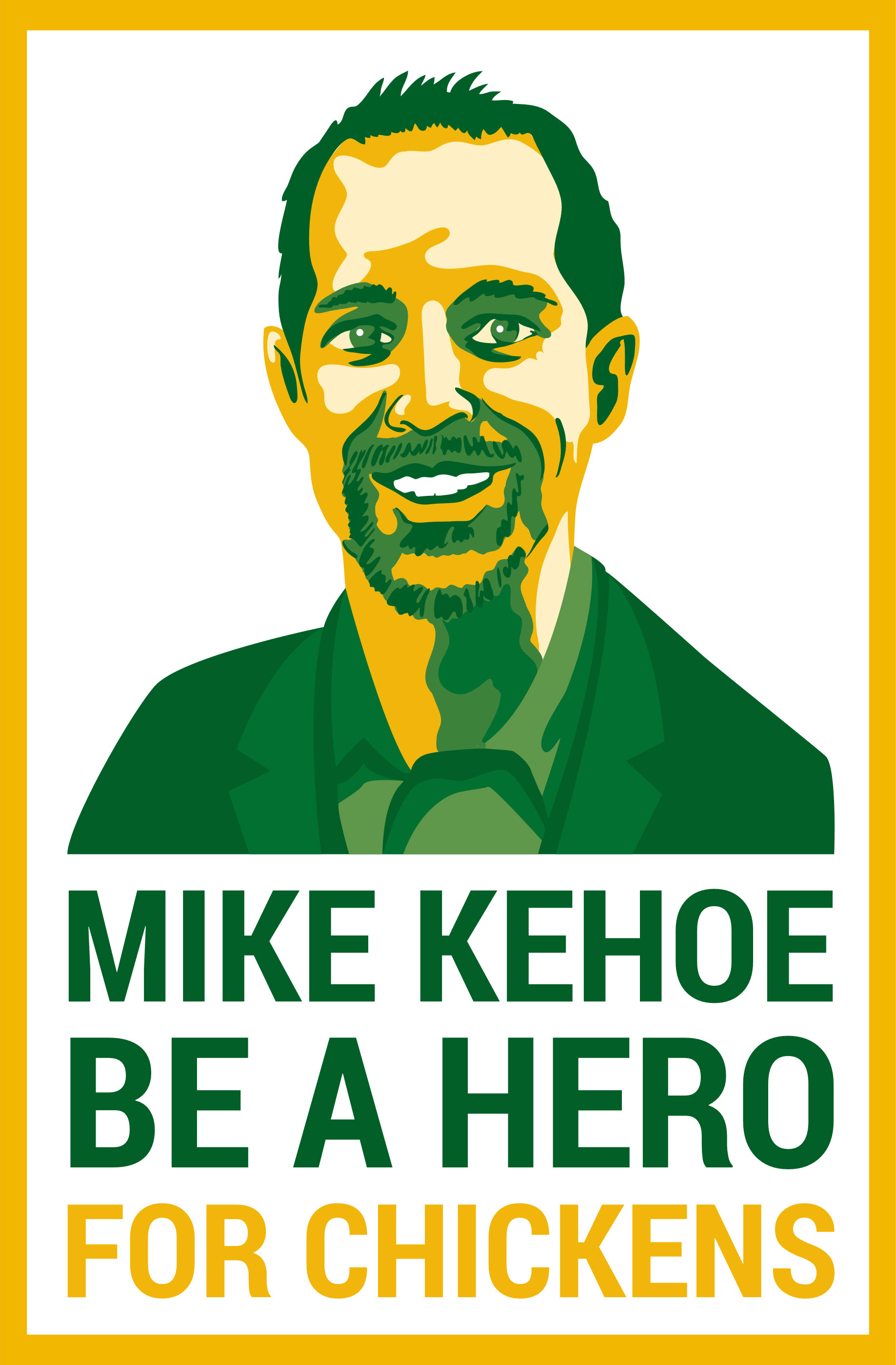 Mike Kehoe has been the president of the newly formed Subway EMEA region (Europe, Middle East, Africa) since May 2020.
He has to make an important decision.
TAKE ACTION

You are not Mike Kehoe?

Then please share this website with the hashtag #KehoeBeAHero so that Mike will be sure to see it.

Dear Mike Kehoe,
You can be a hero and help millions of animals.

First, we would like to congratulate you on your new position at Subway. As president for the region Europe, Middle East and Africa you have a lot of influence and responsibility—which you can now use to do the right thing.

In its more than 42,000 franchise restaurants worldwide, Subway handles the meat of millions of chickens every day—for example to make the customer-favorite Chicken Tikka sandwich. Until now, the management of Subway Europe has not paid any attention to the fact that before ending up in their restaurants, the animals have suffered severely. But now you are here and have the power to change this!

In factory farms, the chickens that are used on Subway’s sandwiches and salads only have a floor space of a little more than half a sheet of paper each. The animals grow so fast that many of them collapse under their enormous weight. Because of insufficient stunning methods, many chickens are fully aware of their own slaughter.

But you can help these chickens, Mike: When Subway decides to join the European Chicken Commitment, this will be a first important step to resolve many of the horrors the chickens have to suffer through. 30 animal protection groups and more than 300 companies all over the world are attempting to alleviate some of the most pressing animal welfare issues for chickens raised for meat with this commitment—because animal cruelty has no future.

Subway knows this, which is why Subway USA and Subway Canada have already joined the commitment three years ago. It is now high time that you made the right decision for Subway in Europe.

Mike Kehoe, be a hero and help millions of chickens! 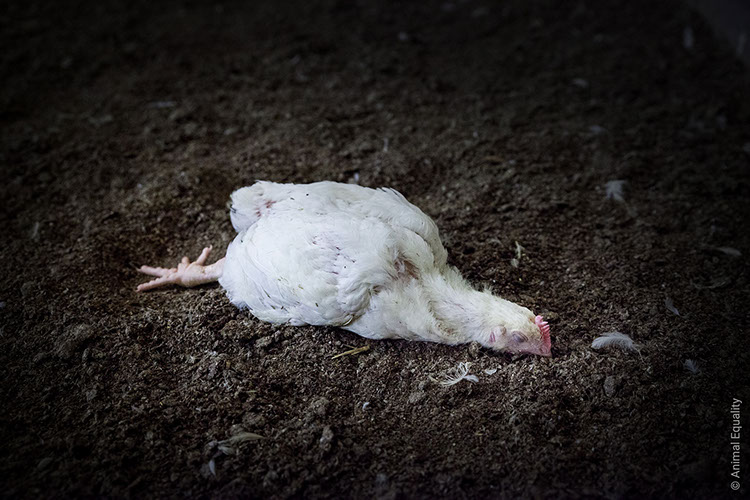 This website is part of a joint campaign led by: